HomeFoodZimbabwe ahead of war-torn Lebanon on global list of nations hardest hit...
Food 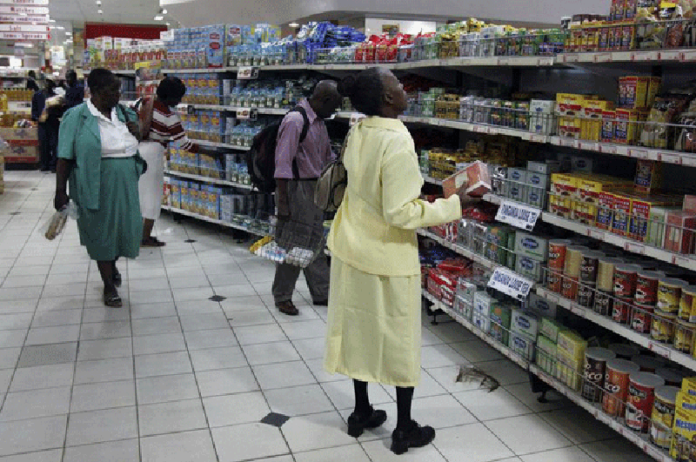 Food prices in shops have been hiked while salaries remain stagnant.

ZIMBABWE leads the World Bank’s (WB) list of countries hit hardest by food inflation at 321%, on a chart that also has war-ravaged Lebanon and Venezuela, where political and economic crises have left alarming rates of malnutrition.

An economic crisis that has persisted for over two decades, despite a brief reprieve between 2009 and 2013, has worsened.

Government, on the other hand, has continued to dispute inflation figures shared by experts, usually over 100% above that shared by its Finance ministry.

The WB has as a result made up to US$30 billion available over the next 15 months to alleviate dangers that are already noted as a result of food inflation in the highlighted regions.

The US$30 billion chest will be used in areas that include agriculture, nutrition and social protection.

“As part of a comprehensive, global response to the ongoing food security crisis, the World Bank Group is making up to $30 billion available over a period of 15 months in areas such as agriculture, nutrition, social protection, water and irrigation,” said the WB in its report.

“This financing will include efforts to encourage food and fertilizer production, enhance food systems, facilitate greater trade, and support vulnerable households and producers.

US focuses on Africa for food sustainability