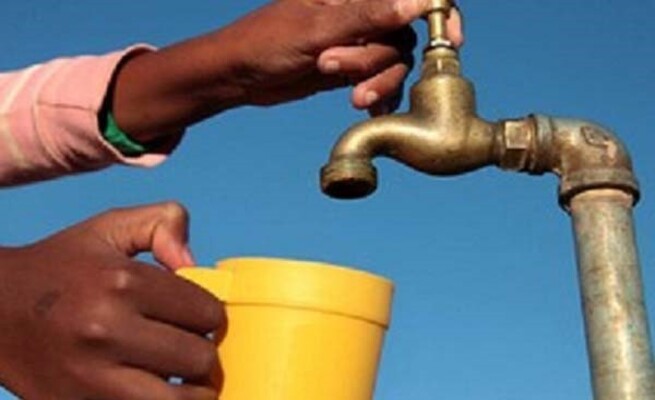 Harare recorded over 1 100 cases of diarrhoea between October 24 and November 20, with the authorities citing the city’s failure to provide clean running water, collect refuse and attend to burst sewer pipes as the cause of the outbreak.

In an interview with climateafricareporters, Harare City Council director of health services Dr Prosper Chonzi said most cases are being recorded in high-density suburbs, where clean water supply is unreliable.

The authorities, he said, are worried that cholera outbreaks presently affecting Malawi and Mozambique could spread to Zimbabwe if the diarrhoea cases are not managed properly.

“From October 24 to November 20, we recorded 1 115 cases. Cases of typhoid are still low, as we are recording between five and six cases every week.

“These cases are mainly in high-density suburbs, where there is inadequate running water, no refuse collection and sewage bursts.”

Dr Chonzi said the city’s health department had enhanced its disease surveillance system by following up on suspected cases and contact tracing to arrest the spread of the disease.

“Currently, we are testing any suspected case of diarrhoea at all our clinics and we are offering treatment free of charge.

“We have activated our rapid response team; we are very alert and we have initiated contact tracing on suspected cases.”

The city, he said, was mobilising vital medicines and treatment regimens in anticipation of a major outbreak.

“In hospitals and clinics that are treating diarrhoea, we have stockpiled requisite medicines and sundries,” he added.

“We have also secured drips (intravenous fluid) and mobilised a number of environmental officers and community health workers so that they start home visits to see if there are no reported cases.

“We are trying by all means to manage this because we do not want history to repeat itself like what happened in 2008.”

Presently, he said, no patients have been admitted to hospital for treatment.

“We urge the general public to be on high alert because currently there is a cholera outbreak in Malawi and Mozambique, and if we do not manage this properly, we will be affected.”

“Environmental conditions underlie many of the common health problems in Harare, including the diarrhoeal diseases. This makes access to safe water, safe sanitation and hygienic waste disposal fundamental,” he said.

“The increasing number of diarrhoeal diseases is a very worrying issue and this is mainly due to poor water supplies and sanitation services.”

“It is actually by God’s grace that a lot of people have not been infected up to now.

“Council has totally forgotten how to respond to residents’ reports of sewer bursts.

“Water shortages have become the norm.

“When available, council water is unfit for human consumption, if reports coming from most communities are anything to go by.”

Some suburbs such as Glen Norah and Glen View have gone for three weeks without water supplies.

There are also reports that some opposition councillors are cashing in on the situation by selling water using bowsers to residents.

“While we accept that we have not been at par with refuse collection, we are currently recapitalising. We recently purchased equipment so that we clear refuse by December 2022,” he said.

Ineptitude, malfeasance and maladministration have been blamed for the collapse of service delivery in urban areas. President Mnangagwa has had to intervene through the Presidential Borehole Drilling Scheme to provide relief to residents in Chitungwiza and some parts of Harare. Central Government is also constructing Kunzvi Dam as a long-term solution to Harare’s water woes.

COVID-19: Govt Urges Citizens To Be Vaccinated As Cases Rise

COVID-19: China infection surge on agenda at WHO coronavirus meeting